Chiran: Ancient Samurai Town in the Heart of Rural Japan

I had two days in Kagoshima open for two days trips. The first day promised to be sunny and clear, so I headed to Sakurajima hoping for some good volcanic views, and the second was cloudy and grey so I took a morning bus and headed to the mountains instead. 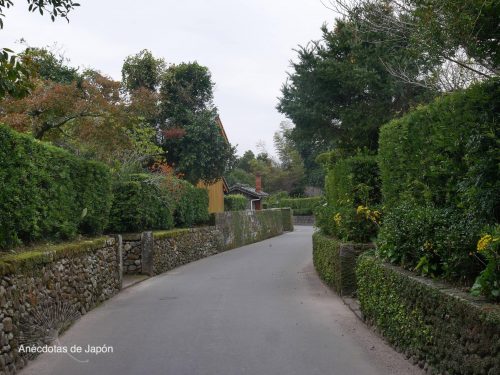 During the Edo period, samurai made up about 10% of the population across Japan. But in Satsuma, nowadays Kagoshima prefecture and parts of Miyazaki and Okinawa, the average rose to 40%. Samurai often lived in each domain’s castle town, but here they were spread out throughout more than 100 districts.

Chiran is today still well maintained as an old samurai town, with a unique architecture very different to other samurai towns around the country. 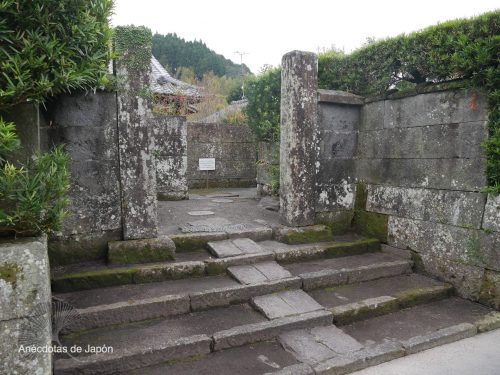 I am not a rock expert, but I thought the material used in the walls down the main street and around houses looked very similar to Okinawa limestone. Considering the Satsuma clan technically owned the Ryukyu Domain while Chiran was living its most glorious days, I am sure they traded or sourced the rocks from the islands further south. 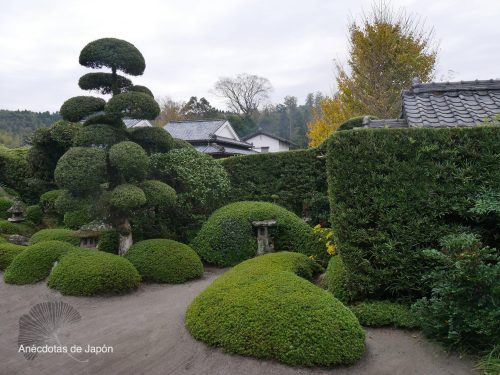 Chiran, besides the curious main street, is mostly known for its seven traditional Japanese gardens. None particularly stand out by themselves, but seeing one after the other together with the calm rural scenery is very beautiful. You can buy an entry ticket for all the gardens in the shop right in front of the bus stop. 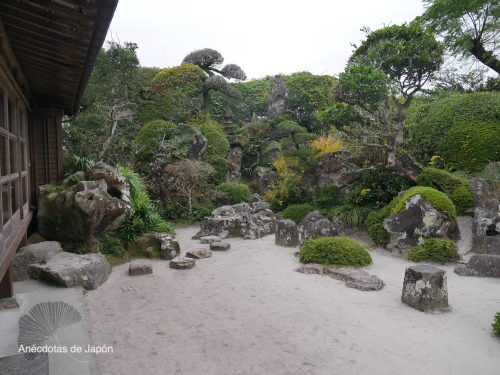 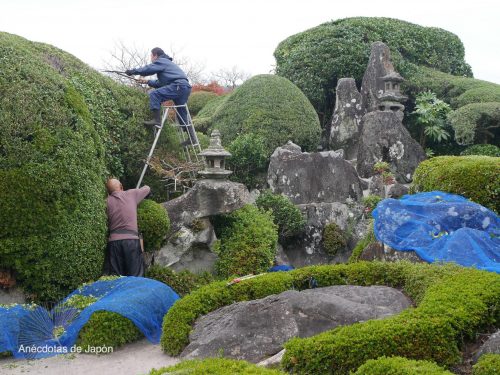 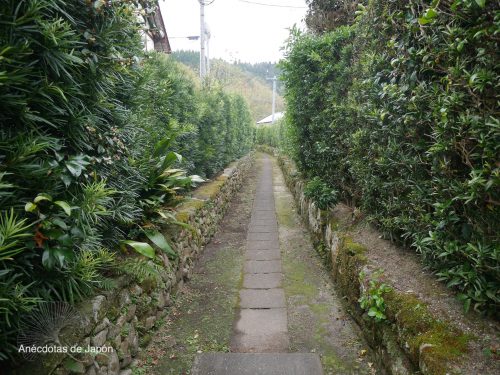 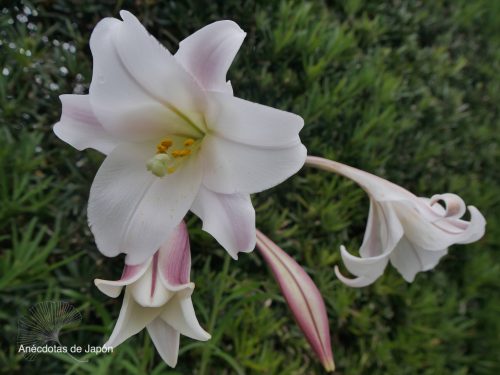 I stopped for lunch at a restaurant at the end of the street. They had quite a few local specialities like jambo mochi and Chiran green tea, as well as things popular in the southern islands and Okinawa: brown sugar confectionaries and tofu shira-ae. I went for their basic soba menu and some sobagaki, that funny looking brown thing you can see on the second tray. Sobagaki is made with buckwheat flour and water and is often eaten with soy sauce or miso. However, they gave me some brown sugar to put on top and I think it was much nicer! 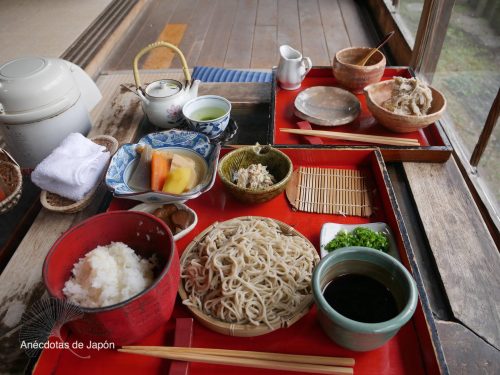 Walking around town I also found a rest house with a beautiful thatched roof and some tea fields. Chiran has many tea fields on the outskirts of town that would make for a nice bikeride! 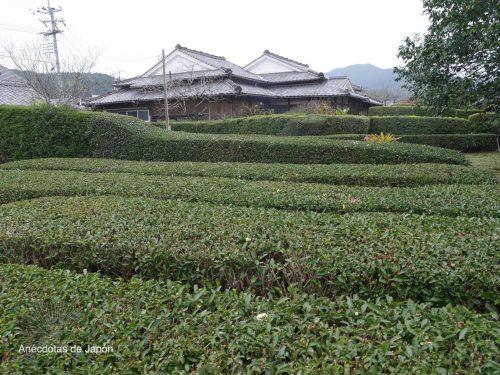 Chiran also has a well-known kamikaze museum, known in English as the “suicide pilots”. They built the museum in what used to be one of Japan’s most used kamikaze take-off grounds. Since Kagoshima is far south, it was a convenient departure site to avoid the longer flights had they taken off closer to the capital. In the kamikaze museum there are many artifacts and clothes used by the pilots, as well as plenty photos, but the main point of interest are the hundreds of letters written by the kamikaze themselves before their last flight. While I don’t usually enjoy museums from this time period, the suicide pilots are quite an interesting topic and the letters definitely give insight into the way of thinking from those days. It’s worth a visit for something different! 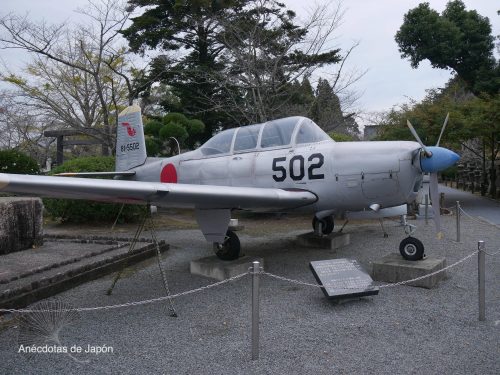 Buses aren’t too frequent between the museum and town but they are about a 20min walk apart, so the best option would be to start at one end or the other, walk to the next site and then take the bus back to Kagoshima (or onwards to Ibusuki).

Overall, Chiran was a lovely calm place to visit. If you are short on time, I did prefer the town and gardens, but both can easily be done in a few hours. 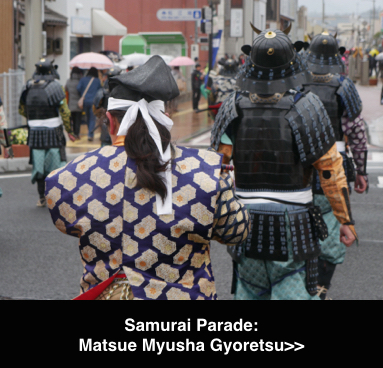 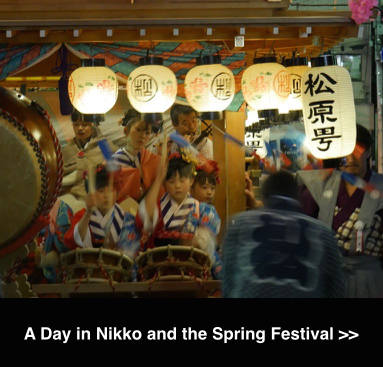